Mining works are known since early XIX century (1826) due to  famous business man Manuel Agustin Heredia, who established and settled three iron smelting high blast furnaces; two in Marbella (La Concepción y el Angel foundries, in 1826), and one La Constancia in Malaga city (1833). After the death of Heredia, the british mining company The Marbella Iron Ore Company limited worked the mine since 1872 to 1911, where a railway layout is still visible on the landscape transporting the ore to the port of the city. 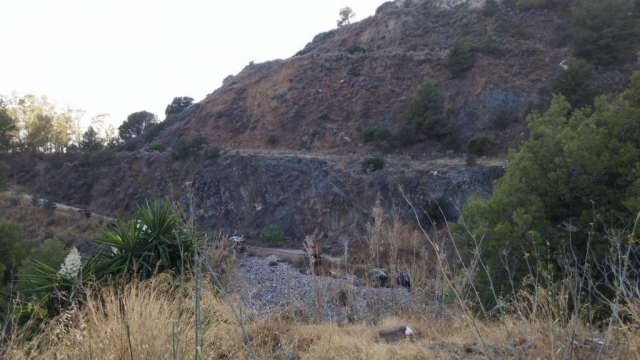