This site visit exposes the losing of local mining heritage in Málaga province, in such case, ancient chromium-nickel mines “Pozo San Juan and Los Jarales district”  at Carratraca village,  which were mined since early middle of XIX century (1852).

During the stage 1940-1960, those mines were worked actively by the national government, as ores in conjunction with platinum and some others minerals were included inside a strategic and military planning. 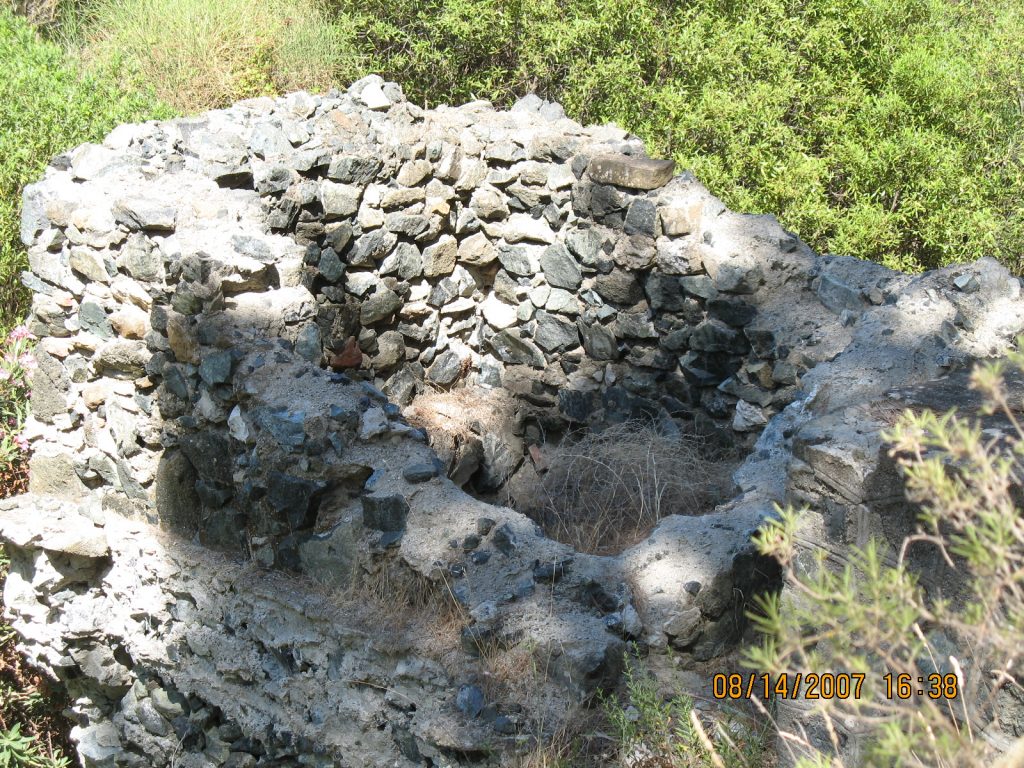