This chance, we carried out an interesting geotour in the heart of Málaga mountains, a natural site which surrounds the capital city. We noted geological parades where realized the geomorphology of the deep slopes inside the ravines where non-continuos water courses called locally “ramblas” are embedded.

The bedrock is mainly composed by paleozoic sequences of shales,greywackes, schists, and greenish diabase dykes where copper bearing mineralization in white quartz veins are presented. The deep ravines are hard to guess as the hydrological forest performed during the 40 of late XX century to prevent flooding geohazards in Malaga city, displayed a dense green mass of pine-trees plantations. 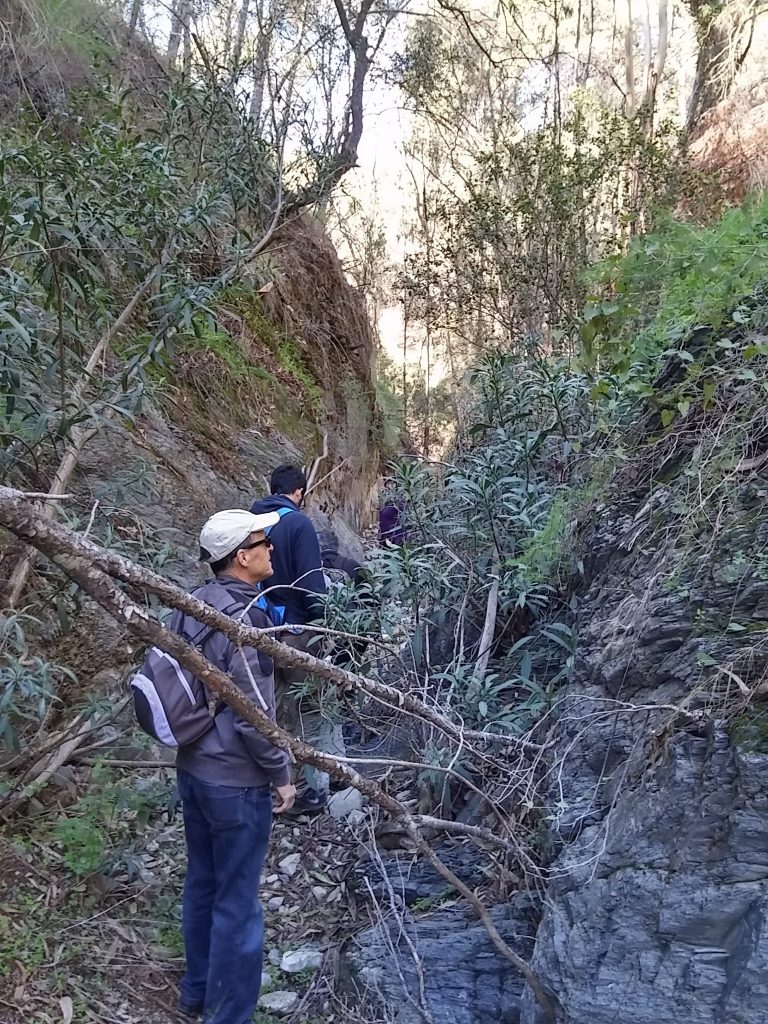 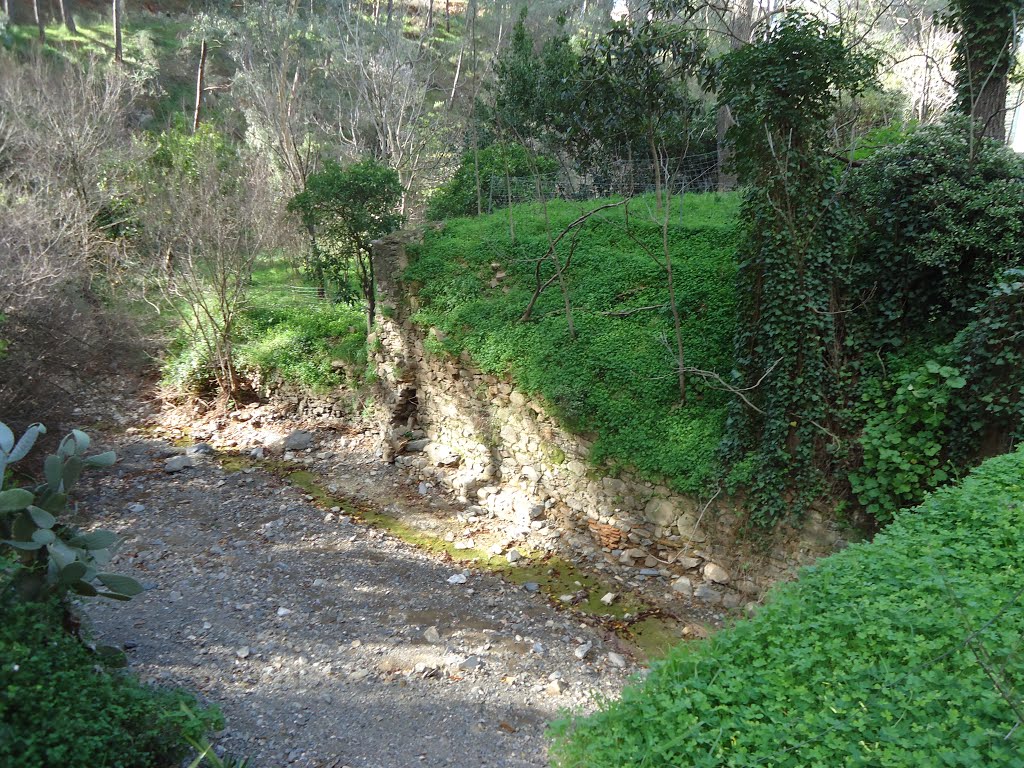 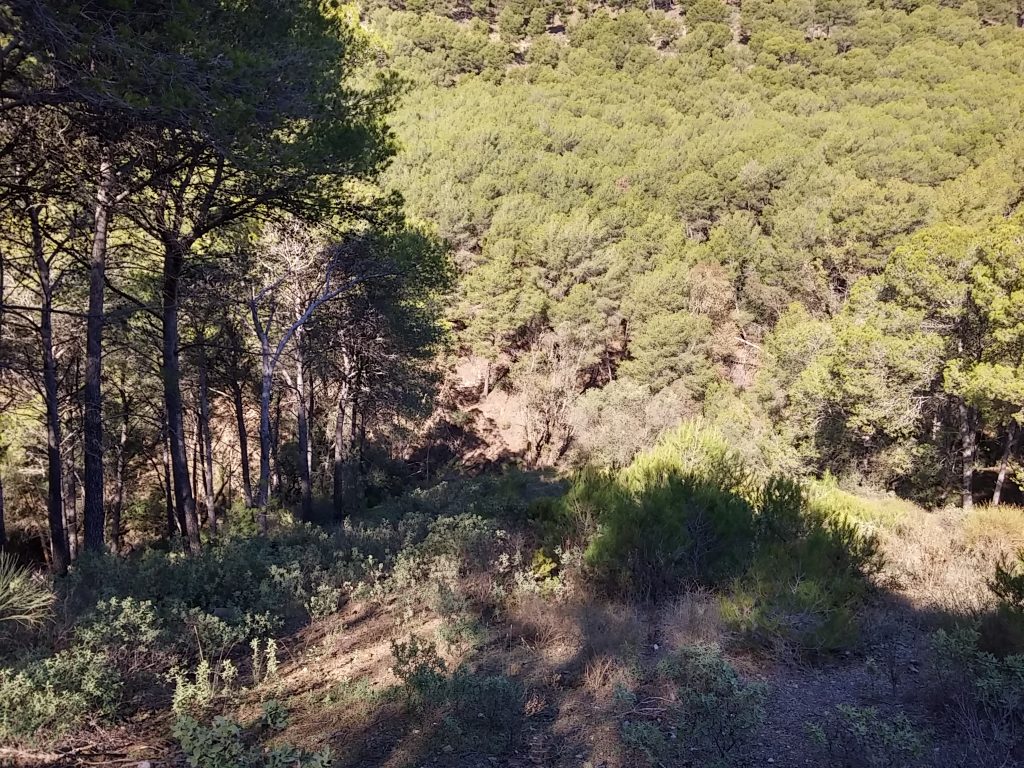 In conjunction with the hiking practice and outdoor activities at open fresh air, we also had the chance to visit some of the small adits which were worked during beginning of XX century. The Siberia mine was announced at local newspaper on 26th February of 1911, Unión Mercantil, as its rich copper ores raised business expentancies at local business corporations and mining companies. 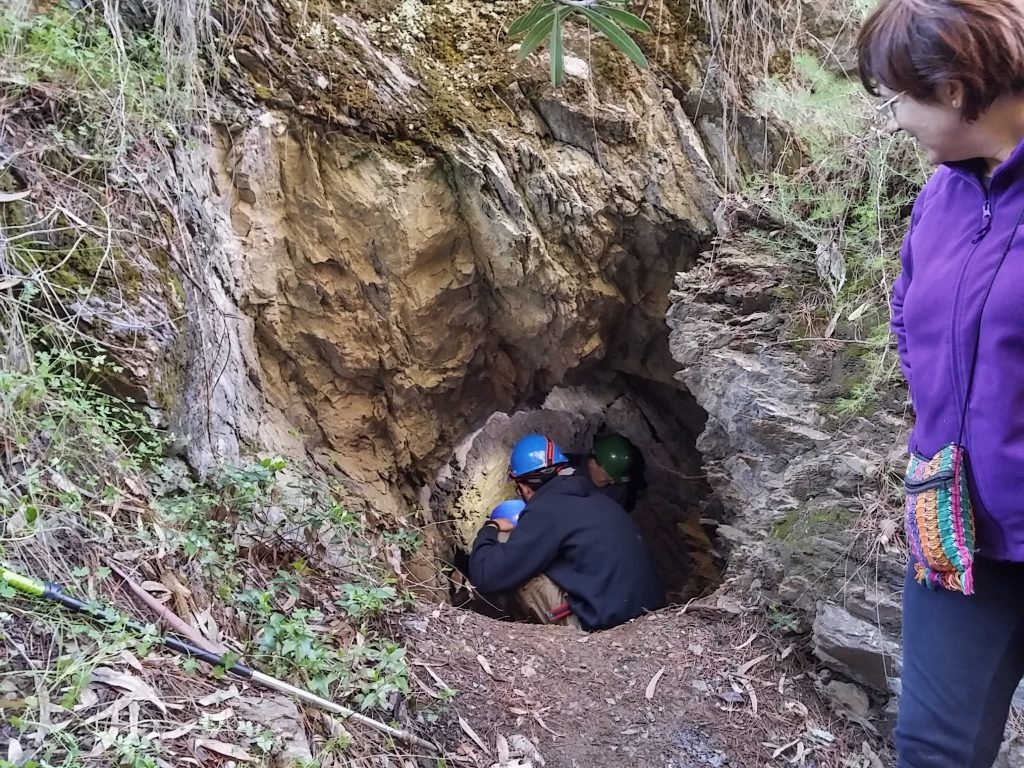 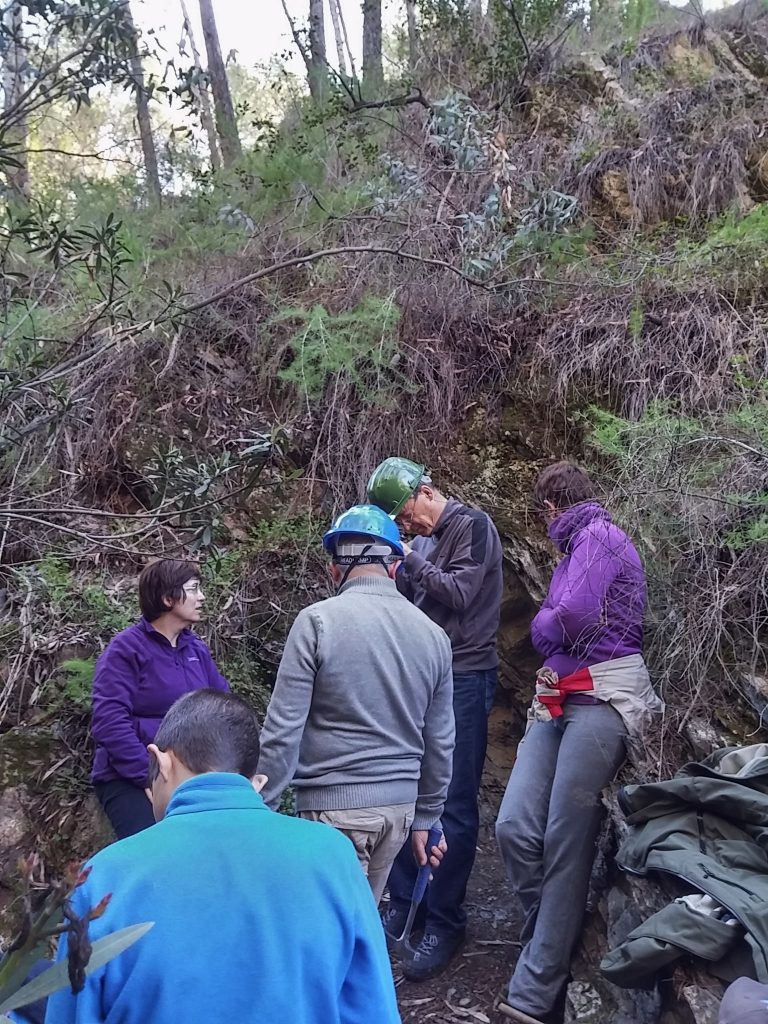 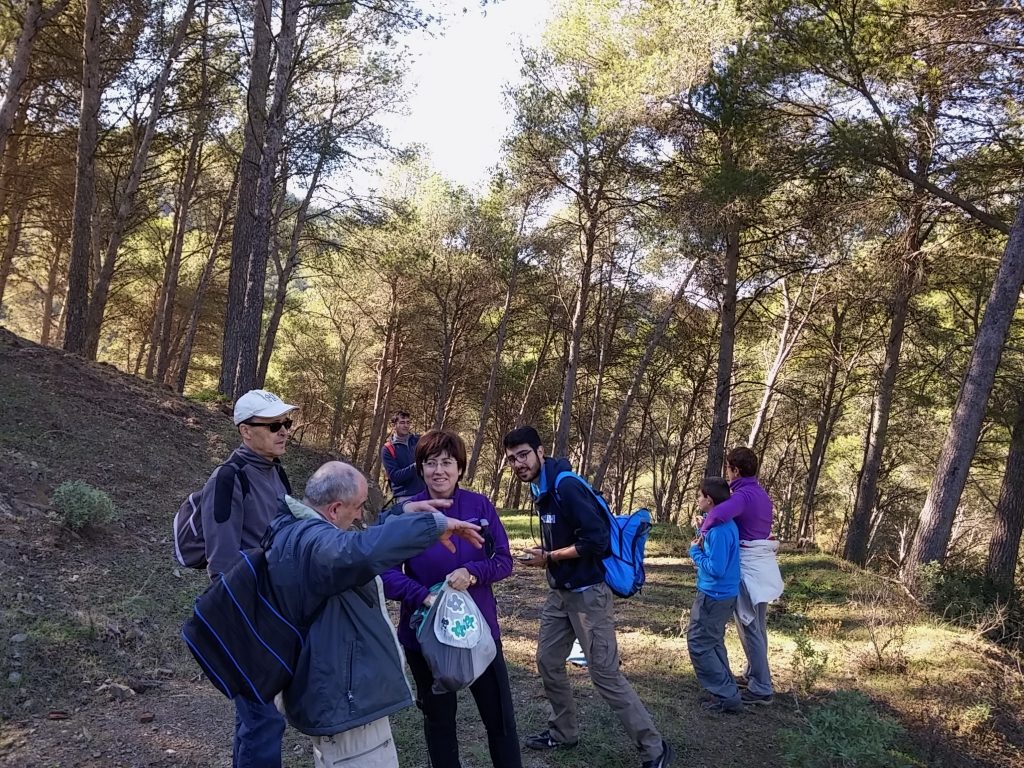 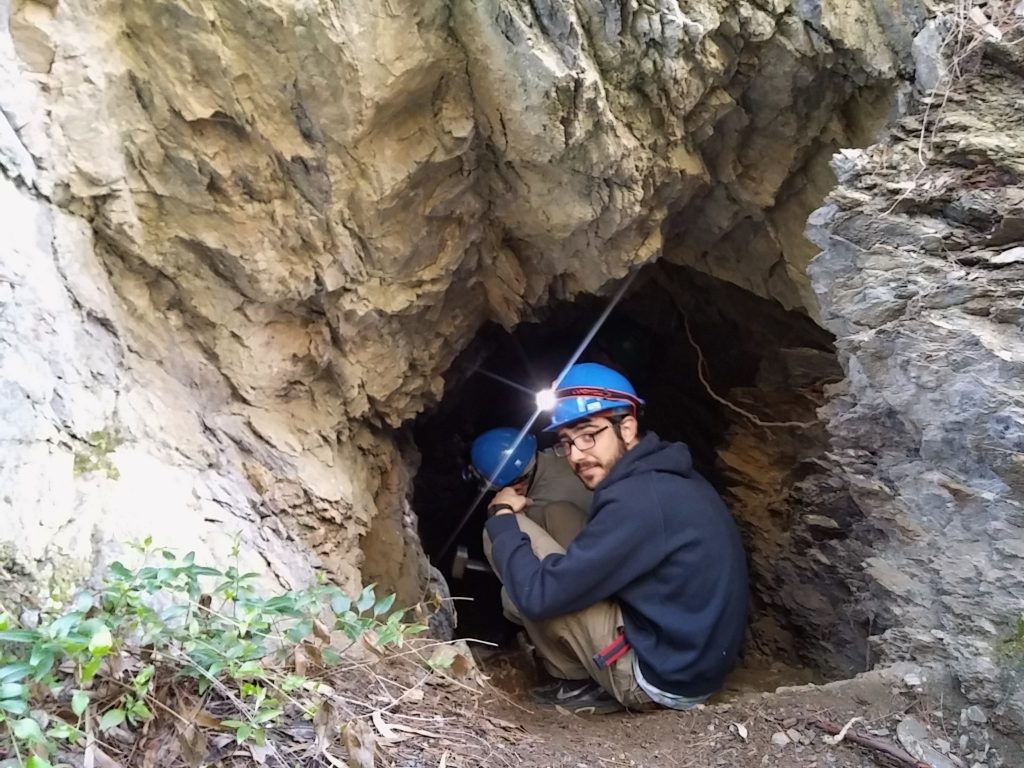 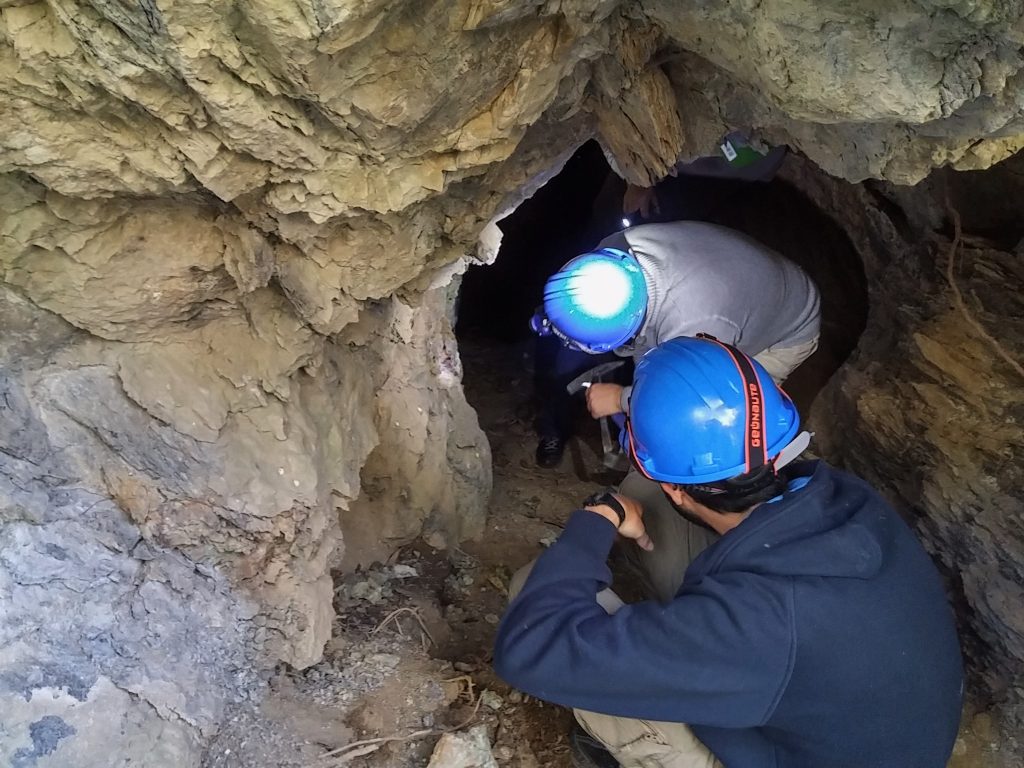 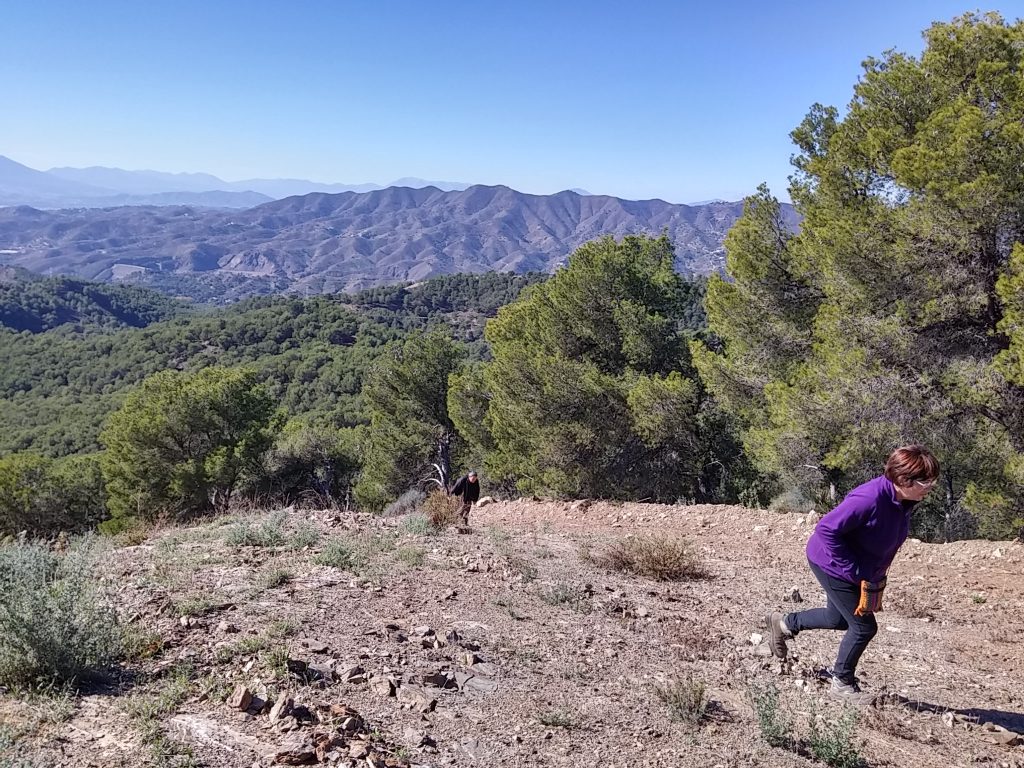 The high grade of the copper ores, can be observed in the photo below where the chalcopyrite is included as reflective veins in white quartz. We also noted the relationship between the greenish diabase and the mineralization  inside the  copper deposit 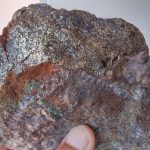 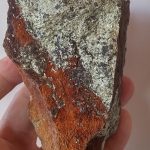