In 1996, close to the neighbourhood of Antequera village, an interesting outcrops set of green subvolcanic rock named ophite (dolerite)containing fantastic mineralization of blue quartz crystals, were discovered. Along the blue quartz veins and joint fillings some others minerals like aerinite, hematite, ankerite, gypsum and siderite were also identified.

Such extraordinary rocks were intruded during large rifting and extensional geological scenario, where crust fracturing allowed the magma passing through those sequence, from the Mantle. Further stages after the emplacement and cooling of such basic magma, was consolidated by late hydrothermal silica-enriched fluids which caused high disturbance of the rock, and blue quartz mineralization. 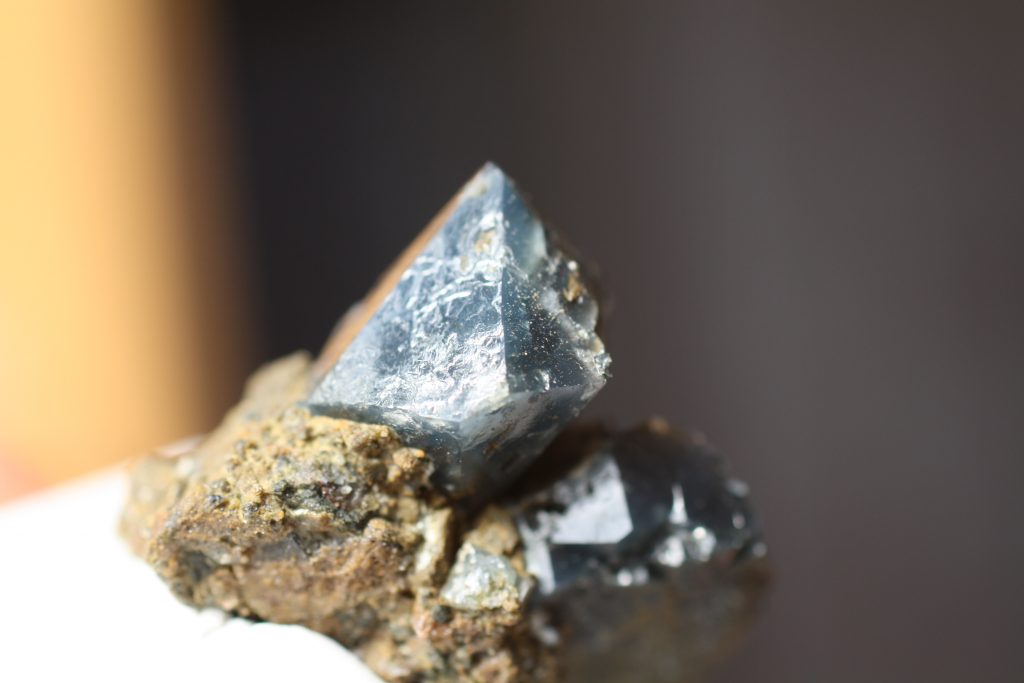 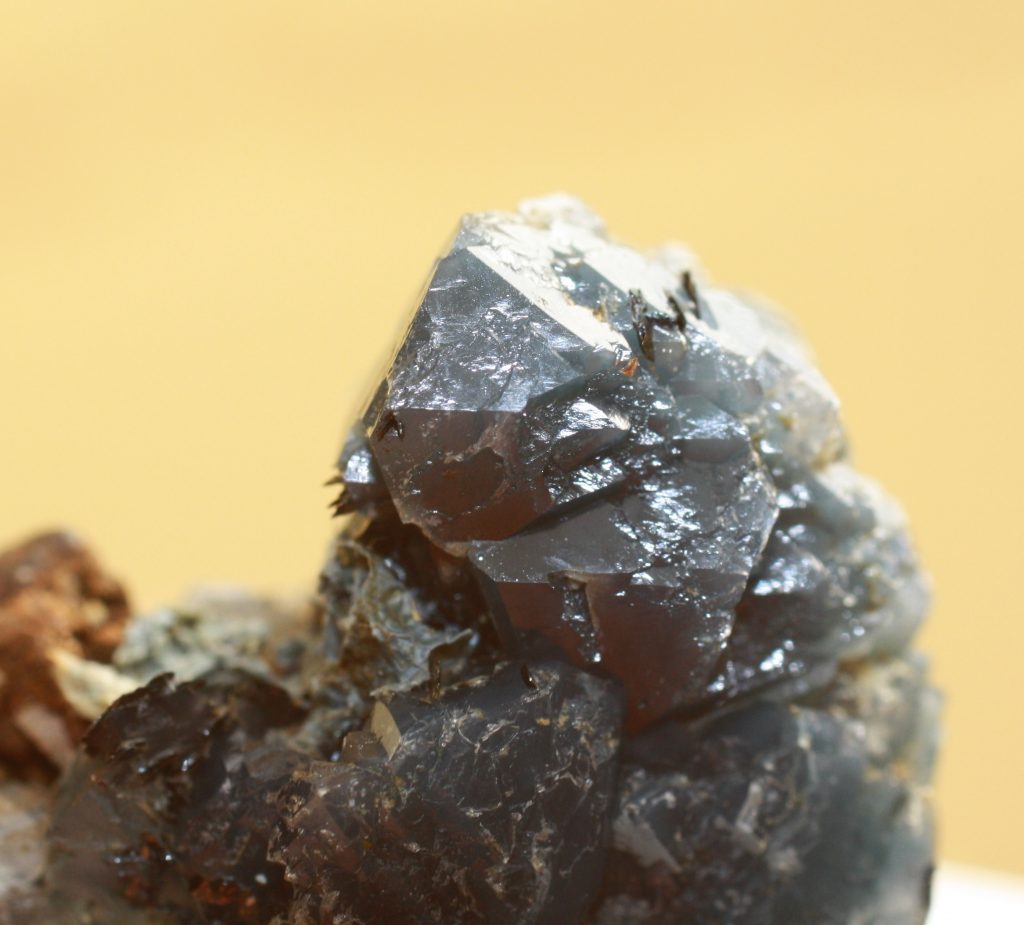 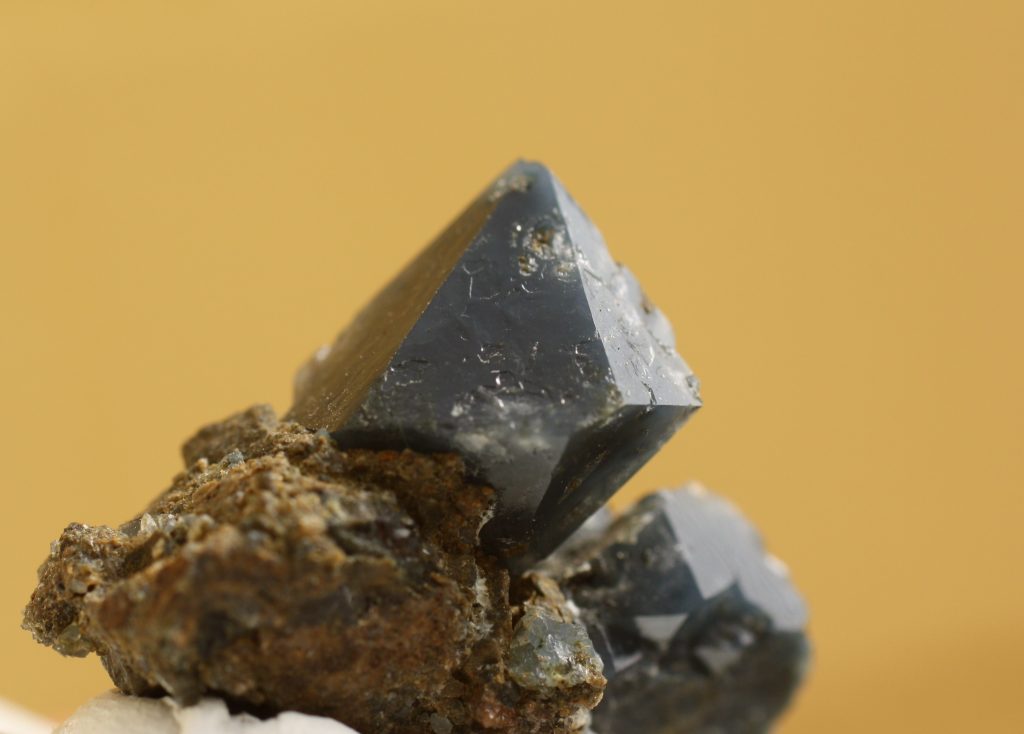 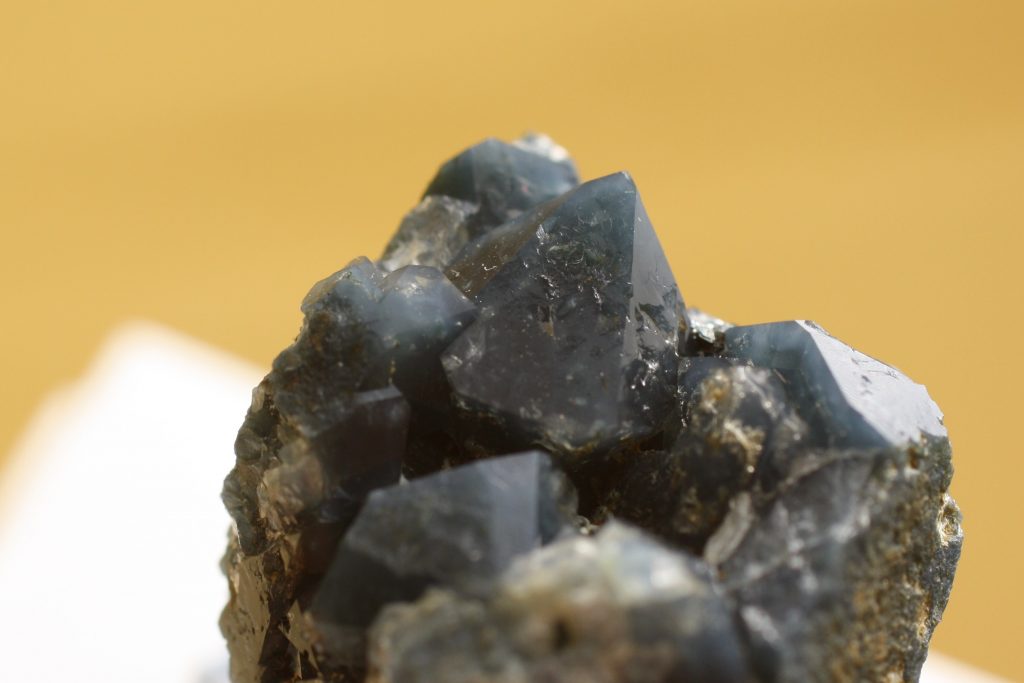 The great beauty of their crystals habit, mainly dypiramidal, tabular and also blocky pseudocubic; its quality and significant colour ranging between deep blue and light blue, make those outcrops as exceptional deposit in the world.